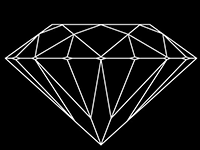 New York–With its new “Good Girl” collection, jewelry e-commerce website Stone & Strand is making a statement about the labels ascribed to females and coming up with alternative definitions.

Launching today on StoneandStrand.com under the company’s eponymous, in-house label launched last year, the Good Girl collection is comprised of eight charms depicting various tools like saws and wrenches that have historically been associated with masculine pursuits.

Stone & Strand is reclaiming these symbols, using them to represent the skills, self-sufficiency and grit modern women need to succeed in the world.

“Until now, my adult life has been defined by male-dominated environments: science at Cambridge University, strategy consulting and Wharton Business School,” explained Stone & Strand’s Founder and CEO, Nadine McCarthy Kahane. “Now at Stone & Strand, I’m surrounded by incredibly talented women on a daily basis, and I am constantly inspired.”

For McCarthy Kahane, the e-tailer’s Good Girl capsule is born from her desire to relay a message of female empowerment to her customer base.

“I’m always working–and it is work–to feel more self-assured and unapologetic, and to be able to ask for more,” she continued. “I’m tired of being told to play by the rules, of sitting back and waiting for things to come to me, and of people thinking that Stone & Strand is a hobby instead of a big dream–just because we happen to be in jewelry rather than artificial intelligence.”

If society’s definition of a good girl is a female who plays by the rules, then Stone & Strand’s definition is a woman who pursues her goals without seeking validation from others.

Knecht and Boulos photographed each other for the project. While they had never met prior to the Stone & Strand campaign, each is known for their natural, unfiltered style, and their resulting portraits are raw, personal and focused on the beauty of each other’s individuality.

“With this campaign, we’re looking for an honest conversation about true equality. Good Girl is a very personal mission, and one that I hope will provide support and encouragement to all other women looking to overcome challenges, face their fears and pursue their dreams,” McCarthy Kahane said.

All eight charms are rendered in 14-karat yellow gold vermeil and are priced between $30 and $45.

One of the charms in the collection depicts the universal symbol for females, the Venus symbol, and is named the “Girls Support Girls” charm.

Twenty-five dollars from the sale of each of these charms will be donated to a charity that supports women. Customers can vote for the charity they’d like the charm to support from a pool of pre-selected non-profit organizations. 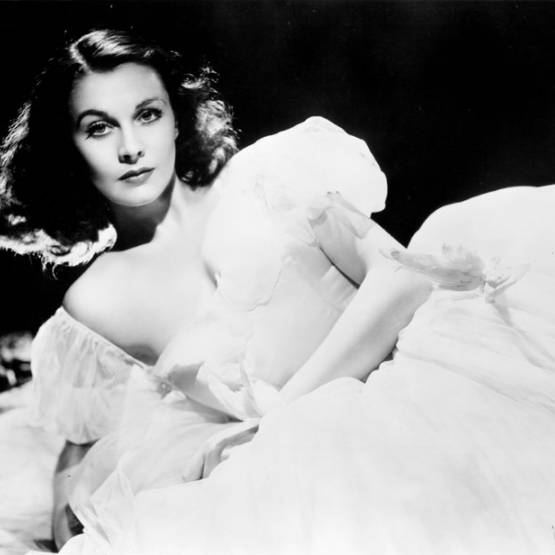 LONDON — Rarely has a sale of a grandmother’s hand-me-down jewelry gotten such attention. But when that grandmother was the double-Oscar winner 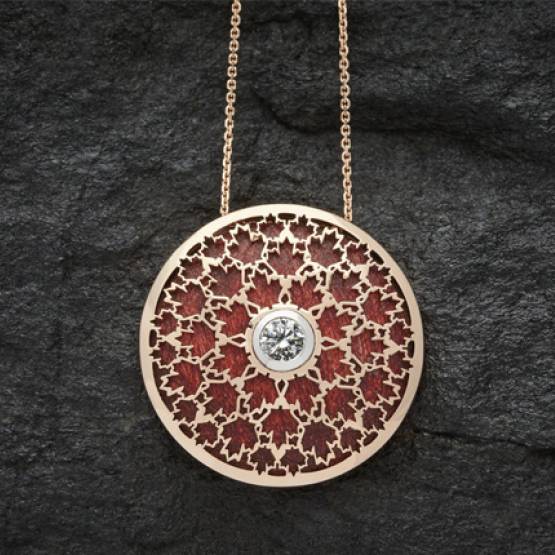 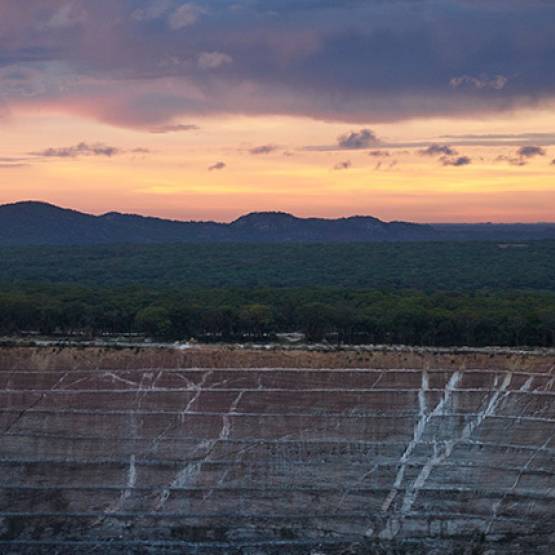 London–Pallinghurst Resources Ltd. announced Monday that it has received the shareholder support needed to move ahead with its bid to fully acquire